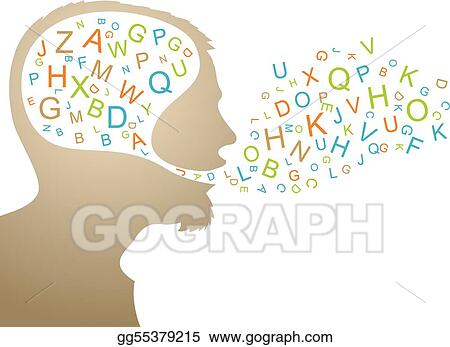 Leave a Reply to Savoring Sixty and Beyond Cancel reply